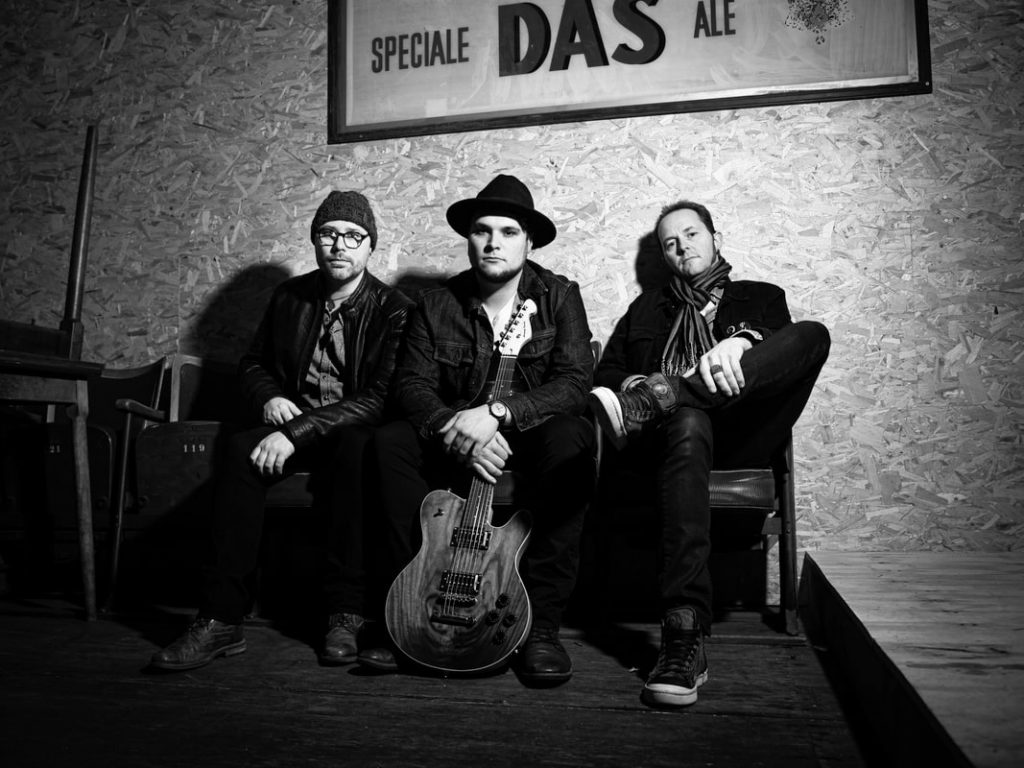 Stef Paglia is a talented young guitarist (°1994). He was born with the blues fever and knows how to tell that through his guitar. On stage he loves to go with the flow and feel the groove. But when the moment is there, he takes the chance to go crazy! You can expect a guitar sound that gets right into your bones. Stef is well known in the European bluesscene. He played at Blues Peer, Swing Wespelaar, Ribs&Blues and he is working hard to add a lot more to that list!

“A truly world class guitar talent with a blues heart and an insanely creative spirit, watch this space” Wayne Proctor

He has his own band ‘Stef Paglia Trio’, where he is the singer and guitarist. They released their debut album ‘Never Forget’ in march 2019. The album is produced by Wayne Proctor.