At the age of 51, Wallace Coleman closed the door on one career and stepped into the next; that of professional musician. As a member of the Robert Jr. Lockwood Band he was now traveling the world playing on major Blues Festivals and in premier Clubs.

After a few years, Lockwood recognized that fans wanted to hear more from Wallace Coleman and Lockwood encouraged him to form his own band. In 1997, Coleman graduated to the post of full-time band leader. Shortly before leaving Lockwood’s band, Coleman recorded with Lockwood on his Grammy-nominated CD “I Got to Find Me a Woman.”

The Wallace Coleman Band was formed with Coleman standing firmly on the professional music foundation formed and nurtured during his 10 years as a Lockwood Side Man.  And now Coleman could tap into the rich reserves of his beloved Traditional Folk and Chicago Electric Blues. Like Lockwood, Coleman has taken his band to perform at major Festivals and venues around the United States and beyond, touring in England, Belgium, Switzerland, France – and beginning in 2015, he has been invited to perform and record in Brazil, Spain and Holland – backed by the fine Blues artists in those countries.

On his own Ella Mae Music Label, Coleman has produced 5 CDs to critical acclaim: “Stretch My Money,” “Live at Joe’s,” “The Bad Weather Blues,” “Blues in the Wind” (Remembering Robert Jr. Lockwood), and “Live from Sao Paulo to Severance.”

In 2019, Wallace Coleman continues to perform around the United States and overseas with a Spring tour in the Netherlands.  He is widely regarded as a postwar Chicago Blues premier torchbearer, recognized for his soulful, rich-toned and innovative harmonica sound.

Wallace Coleman’s authentic, textured harmonica style and captivating vocals are reminiscent of the sounds that long ago haunted him across those WLAC airwaves as a young listener late at night, and are now also infused with his own creative compositions, covers, and interpretations. 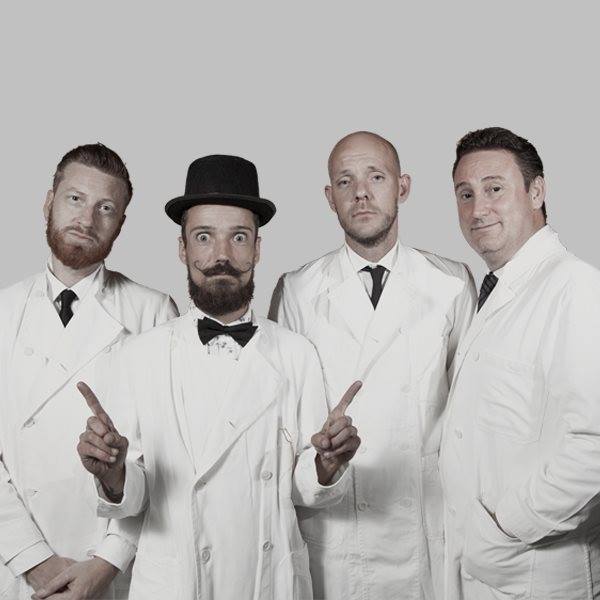 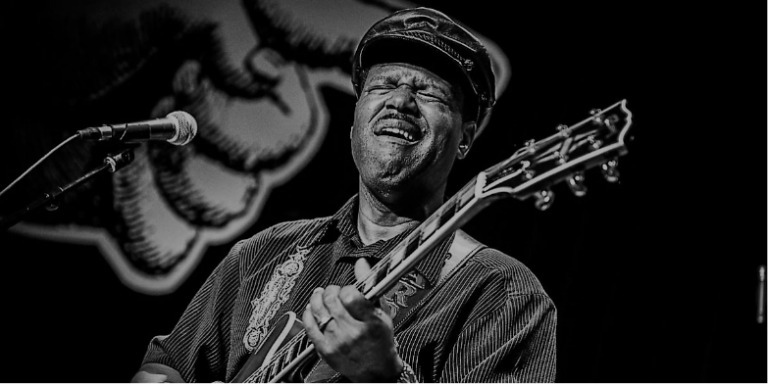 SaRon Crenshaw and Blind B’ & the Visionairs 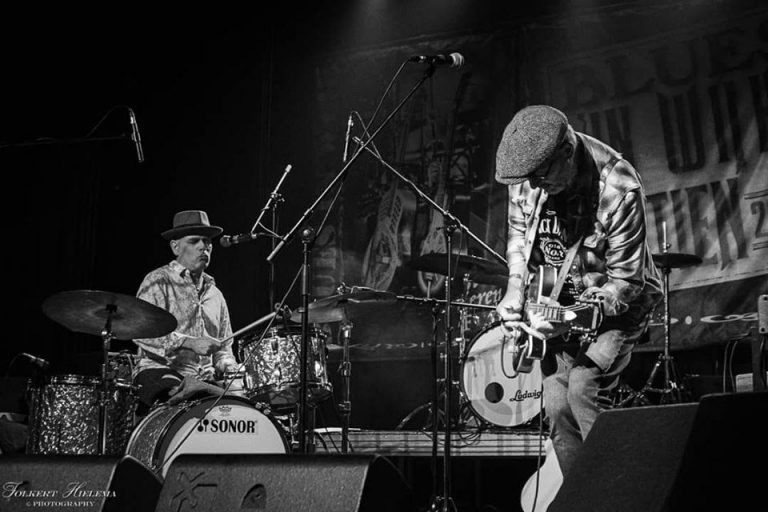